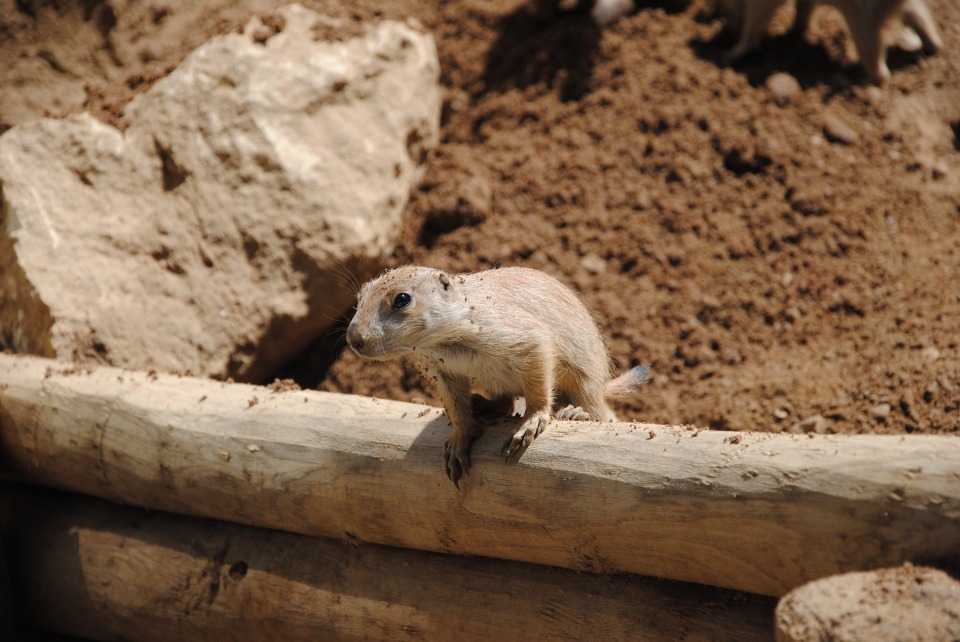 This is the third article in a series on Toxic Tales.  Now it’s gonna get messy.

Have you ever heard the phrase – “Don’t be a lemming” or “If you friends jumped off a cliff, would you do it too?”  Up until a few months ago, I thought lemmings were mammals that willingly followed the group and would jump off a cliff just to follow the crowd.  I grew up “knowing” that fact.  A few months ago I was reading an article in Smithsonian Magazine about white owls and stumbled onto a section about lemmings, their major food source.  The journalist threw in a line about a nature documentary that staged the mass lemming death to create a dramatic ending. Huh? What?

I rolled up my sleeves and investigated the mystery of The Lemming Lie.

Here’s what I found. Back in 1957 Disney produced a nature documentary called White Wilderness about the arctic. The producer needed a dramatic ending so he herded a group of lemmings and drove them off a cliff.  Families gathered every Sunday to watch the Wonderful World of Disney, so when the documentary was aired millions saw a group of gerbil like rodents tumbling off a series of rocky cliffs, many falling to their deaths, others being swept away into the ocean.  White Wilderness won the 1958 Oscar for Best Documentary Feature.

The Lemming Lie really bugged me and I wasn’t sure why.  After all I’m a storyteller, I tell and write lots of fiction.  As a story coach I help lots of folks find and tell their stories. Here’s one of my favorite lines, “know the difference between truth and facts.”  I tell folks to not get hung up on listing every event or even focusing on the right order of things.  But this is different.

Blatantly creating a false fact (and not disclosing its falseness) is toxic.  Today there is an abundant use of story in TED style talks, as a teaching tool, and as a motivational device.  Factual stories are now told everywhere. I heard a local politician tell an emotional story that swayed the audience, but I spotted the fabricated fact.  Some might argue, it’s only a story, and even if it is presented as a true story, we shouldn’t be gullible, but I disagree.

Since stories are sticky causing us to remember them longer than other forms of communication, the false facts embedded in these stories are also remembered.  There is a difference between fiction and non-fiction.  Listeners also recognize simplifications or generalizations in stories, however if the teller, writer, or film documentor is presenting something as fact, which he or she knows is a lie, the story will chisel doubt, skepticism, or false ideas into the audience.

Have you discovered a Lemming Lie…something you accepted as truth in a story, book, or movie, which is false?  I’d love to hear about it.

Here’s a link to the clip about lemmings from White Wilderness https://www.youtube.com/watch?v=AOOs8MaR1YM

Do you want to work with Rivka. Check out her Story Coaching page?  http://www.simplyextraordinarytales.com/story-coaching/

(note-I read a lot about the lemming myth and found one video that sited a cartoon published a couple years before the documentary was released. Since documentaries take time to create, I’m not sure which came first, but using a cartoon character as source material to justify staging a “true” event, seems like a stretch to me. This illustrates the problem.  Once a lie is embedded into our social consciousness, it’s hard to let it go.)